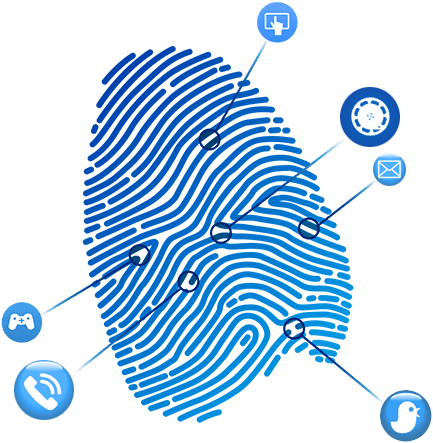 At Syndicate Strategies we embrace the motto, “Teamwork makes the dream work.” That’s a perfect description of how our staff collaborates to ensure our clients achieve their marketing and advertising goals.

We’re an eclectic group at Syndicate. We hail from a variety of backgrounds and bring a diverse mix of experiences to the table. One might think with such wide-ranging assortment, the many parts wouldn’t work well as a whole. But we find the opposite is true. When we join forces, our diversity delivers a spark of energy, vision, and ingenuity that explains our agency’s dynamic atmosphere and creative spirit. Not to mention the success we help our clients achieve.

Here’s a snapshot of our wonderfully varied bunch. Where else can you find this all under one roof? A gold-winning record producer for Boyz II Men and Patti LaBelle. The creator of a toy line for a national retailer. A computer-science engineer, a published illustrator, an award-winning film producer.

We’re home to a composer of an original New Age music album sold in over 25 countries. An actor with 25 years on stage and screen. A music video producer, a religious blogger, and a cosplay costume designer who sculpts props and creates award-winning wardrobe.

Among our diverse crew is a carpentry hobbyist, a children’s book author and comic book enthusiast who once met Stan Lee, and a designer who performed with an underground New England rap group.

We’re host to a double for Jane Seymour’s daughter, a backup two-step dancer who appeared in the TV reboot of Urban Cowboy, and a pool-playing aficionado who has never lost a game.

Our team members play classical piano, design video games, climb the Aztec pyramids, and teach English to refugees. They’ve been to six continents, speak different languages, and have flown planes in and out of remote African villages. With a little bit of everything working for you, our clients find we have a whole lot to offer.

Some think too much diversity isn’t a good thing. We have found instead that it makes for a talented, creative group with well-refined skills, technical expertise, and a lot of business savvy. Even more, our team members bring passion, commitment, and laser-like focus to our work at Syndicate Strategies. Because we love what we do. And this equates to delivering superior results for you, our clients.